Emily Mowat has worn many hats such as the Marker, Divisional Petty Officer, Messenger, Quartermaster, and Coxswain. She is not only known for her recognition as the recipient of the 2019 Eliot Memorial Award (NLCC 125 Columbia) but also known as the only Cadet that participated in playing O’ Canada and Sunset during Parade Nights. Above all this, Emily Mowat is the recipient of the Navy League Medal of Excellence Award and National Navy League Cadet of  the Year.

In this edition of Awesome Cadets, she shares her excitement as an award winner and her advice to potential cadets. Enjoy!

Tell us the story of how you joined the NL Cadet Program. What was the motivating factor?
When I joined the cadet program, I was kind of shy and didn’t talk a lot. But within my first month in the program, I became very confident and passionate about pursuing my career in the cadet program. One of my motivating factors was the leadership and self-discipline skills I would learn from the program. It made me a better person than I was before joining.

Cadets leave the program with a genuine interest in their community’s well-being and are equipped with skills to become active citizens. Which of the skills do you currently find the most useful for you in your community?
Right before I left the Navy League, I had thought a lot about this and I think the most useful skill is respect. The program teaches you to look up to and respect your elders including your peers.

How did you feel winning the 2021 National NL Cadet of the Year, and what advice would you want to share with those who might be on the fence about joining the Cadet programs?
I was overwhelmed with joy that I was picked for this award. For the youth on the fence, I would tell them to make a quick decision to join the Cadet program because it builds self-discipline and awareness.

If you were to address the Navy League National President, all the Division Presidents, and Commanders, what would you say attracts young people to the cadet program? What advice would you give them on how to make the program more attractive to young people?
I have always been enjoyed the balanced structure and discipline in the Cadet program. I was also attracted to the chain of command structures, and the rules. I have to mention that the officers are doing a great job keeping this program alive despite the COVID situation. When we eventually put this behind us (COVID); I will recommend more outdoor adventures like marksmanship, sailing, camping, and perhaps some simulators. These opportunities will help to make the programs more  appealing to the youth. Overall, I would say that my experience with the Navy League Cadet program has been amazing. 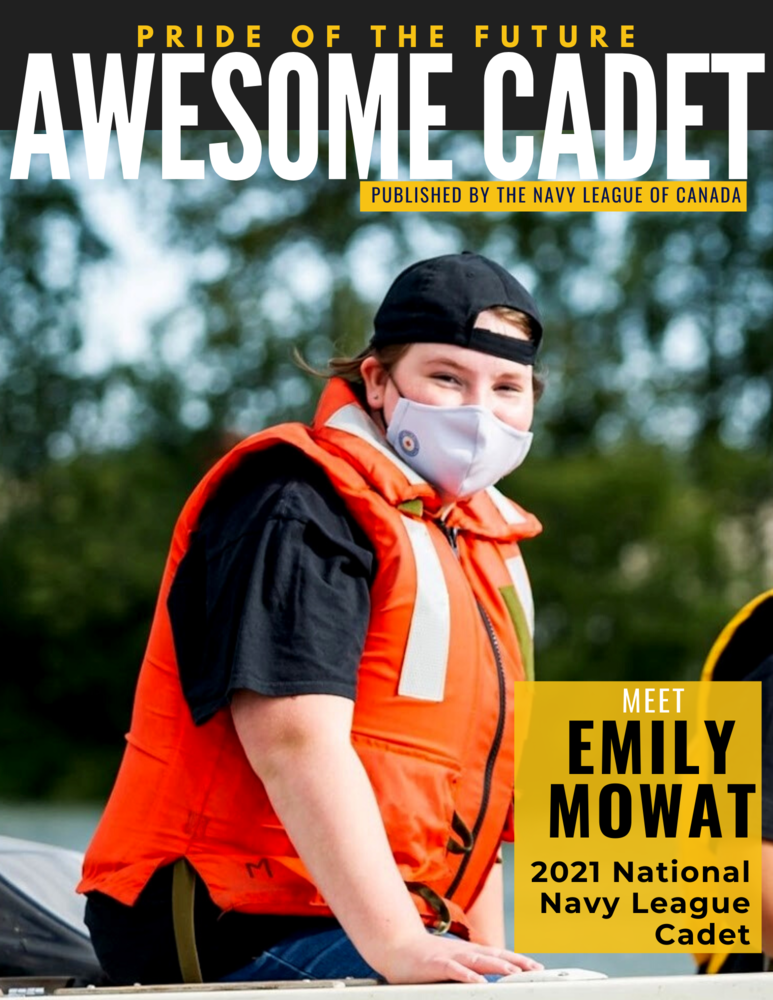