With this year starting off with a virtual training program, RCSCC Dundas wanted to host an engaging and fun activity to promote esprit de corps and involve as many cadets in the area as were interested in taking up the challenge: design and create a model boat using materials commonly found at home. We were thrilled that cadets from RCSCC Ajax (Guelph), RCSCC Courageous (London) and RCSCC Warspite (Kitchener) answered the call!

While building their prototypes using recycled materials, cadets learned about boats, their basic properties, buoyancy and propulsion. After showcasing their creations to their home corps, the best boat builders, as chosen from their corps, were asked to present their boats during the ultimate intercorps competition held on Tuesday, February 22, 2022, on Zoom.
The intercorps competition had the honour of inviting 3 special guests to judge the boats:Other guests, such as our South Western Ontario Area Officer Commanding (OC), LCdr Martin, also popped in to join the festive spirit of the meet-up.

The boats were judged based on 3 criteria: Buoyancy, Propulsion and Creativity. All cadets put on a spectacular show, so it was really difficult to rank the boats, but the results are as follows:

First Place: AC Weeks from RCSCC AJAX
With a whopping score of 29 out of 30, AC Weeks snatched up the first place position. His boat, named on the spot as “SS Insert Boat Name Here” was a huge hit with the judges and cadets alike.
The highlight of the boat was the advanced propulsion system. Through carefully wired circuits, the propeller could push the boat in all directions, even backwards! This boat could hold 20 nickels and was modeled after a commercial tanker. Congratulations AC Weeks!

Second Place: CPOC2 Jani from RCSCC  Dundas
CPOC2 Jani’s boat sure put in a fight for that first place medal with its intricate sail system and fabulous presentation. As seen in the picture to the right, CPOC2 Jani’s boat, named “The St. Lawrence ll Short Ship”, has bright colourful sails, which is operated through a pulley system to catch the perfect amount of wind for propulsion.

Third Place: Tie between OC Vaugeois from RCSCC Dundas and the team, OC Rau and OC Miller, from RCSCC Warspite.
OC Vaugeois’s boat was based off of the Skjold-class corvette, one of the fastest warships in the world. Taking a look at his boat, pictured right, the prototype looks practically identical to the original! Despite the boat being made of wood, making it the densest boat in the competition, it could float for more than 30 minutes and could hold more than 30 quarters! Additionally, the cannon turret turns!

Where OC Vaugeois had the best paint job, OC Rau and OC Miller’s boat had the largest and most majestic boat. Did you know that they even had to cut off part of the ship so that it could fit into the bathtub? This boat was based on HMCS Haida. It could hold lots of weight and had many details, including a tall mast, multiple cargo containers, and a helicopter launchpad!

Fourth Place: Tie between OC Mehta from RCSCC Warspite and OC Balaji from RCSCC Courageous.
Both of these cadets gave a spectacular live presentation—it was a real treat watching their boats in action.
OC Mehta’s boat, made out of popsicle sticks, was modeled after a luxury yacht. He showed great initiative and had attempted to include a propeller, though it didn’t make it to the final prototype. However, OC Mehta’s boat is the only one with an outrigger, which was a really smart choice—not only does it look cool, but it also helps stabilize the boat! During his live presentation, OC Mehta demonstrated the buoyancy and stability of his boat by adding coins onto it. The boat could hold so much weight that it stayed afloat, even when the whole deck was filled with coins! Bravo Zulu!

OC Balaji was originally going to back out of the competition, but demonstrated great courage when he decided to show his boat to us. OC Balaji’s boat was based on a waterboat, and his prototype’s had a really sound construction—straws were used for buoyancy and balance, a finish was applied to the hull of the boat, and there was cardboard purposefully added inside of the boat to soak up water in case it takes on some water. The picture I snapped really doesn’t give it justice!

All winners were mailed their well-deserved medals and finishing certificates. Additionally, all participants will have the honour of receiving a HMCS Haida Challenge Coin as a Bravo Zulu for their efforts, courtesy of the Friends of HMCS Haida! Bravo Zulu to them, but to everyone else too, including the judges and the audience. Everyone had great sportsmanship, cheering on everybody and creating an awesome, uplifting community.

RCSCC Dundas would like to thank all participating corps, judges from our supporting and sponsoring organizations, and area staff for making this such a successful event.  It was wonderful to have so many sea cadets working and encouraging each other all in one place. Bravo Zulu to all, and we can’t wait for the next intercorps activity! 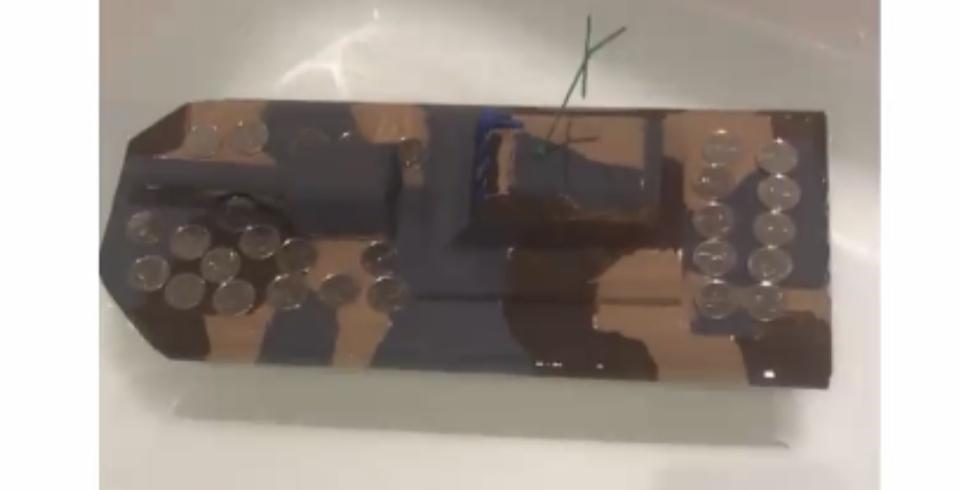 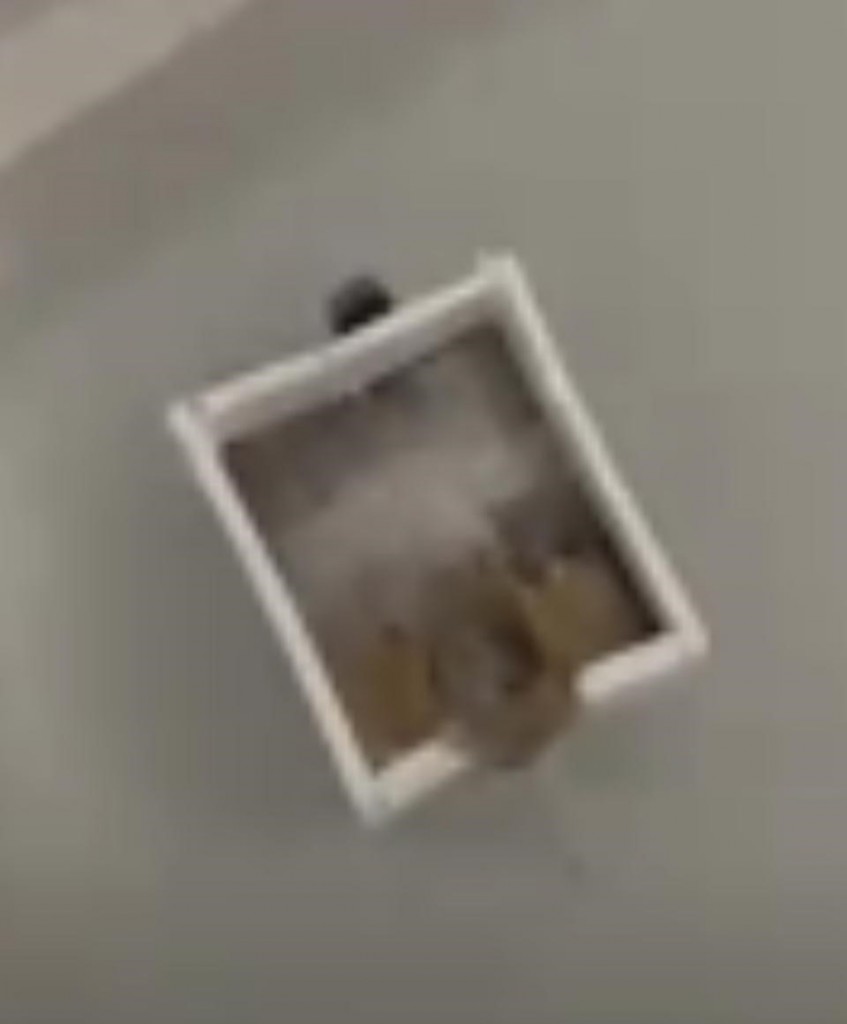