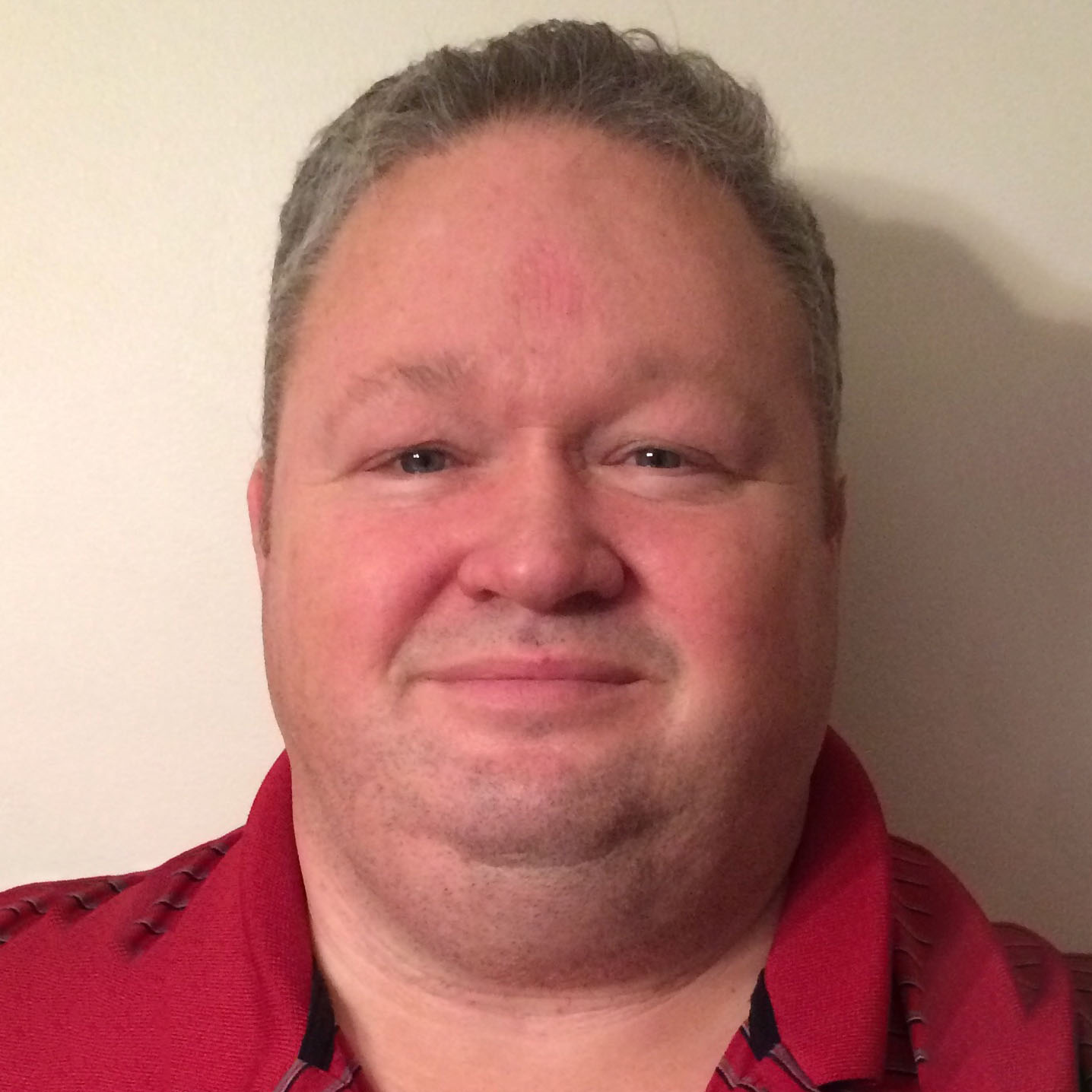 Scott Briand started his Cadet service at the age of 13 when he joined the Royal Canadian Sea Cadet Corps #1, Nelson. In 1982 he took his Queen’s commission in the Canadian Forces and Joined the Cadet Instructor’s List. Over the next 20Years, he has held senior positions in RCSCC #1 Nelson, RCSCC #24 Magnificent, and RCSCC #305 Sackville, where he was commanding officer till 2001. He also commanded the Shearwater Sail Training Center for 15 Years where he was awarded the Canadian Coast Guard Safe Boating Award for Nova Scotia and the Canadian Forces Decoration medal (CD) for long service to the Canadian Forces/Cadets.

Upon retiring as a Cadet instructor, Scott remained actively involved with the Navy League of Canada through both the Sackville, Nova Scotia Branch and the Nova Scotia Mainland Division being awarded both the Queens Golden Jubilee and Queens Diamond Jubilee medals for community service and the Navy League Long Service medal with two bars for over 30 years' service.

In 2010 Mr.Briand was granted Life membership in the Navy League of Canada and is currently the Past President of the Nova Scotia Mainland Division. Other community involvement for Scott includes The Canadian Hemophilia Society, The Children’s Wish Foundation, the IWK Children’s Hospital, and The Royal Canadian Legion (Life Member)Scott is an avid sailor and outdoorsman and enjoys spending time with his family. He resides in Lower Sackville, NS with his wife Julie and two sons Christopher and Drew.